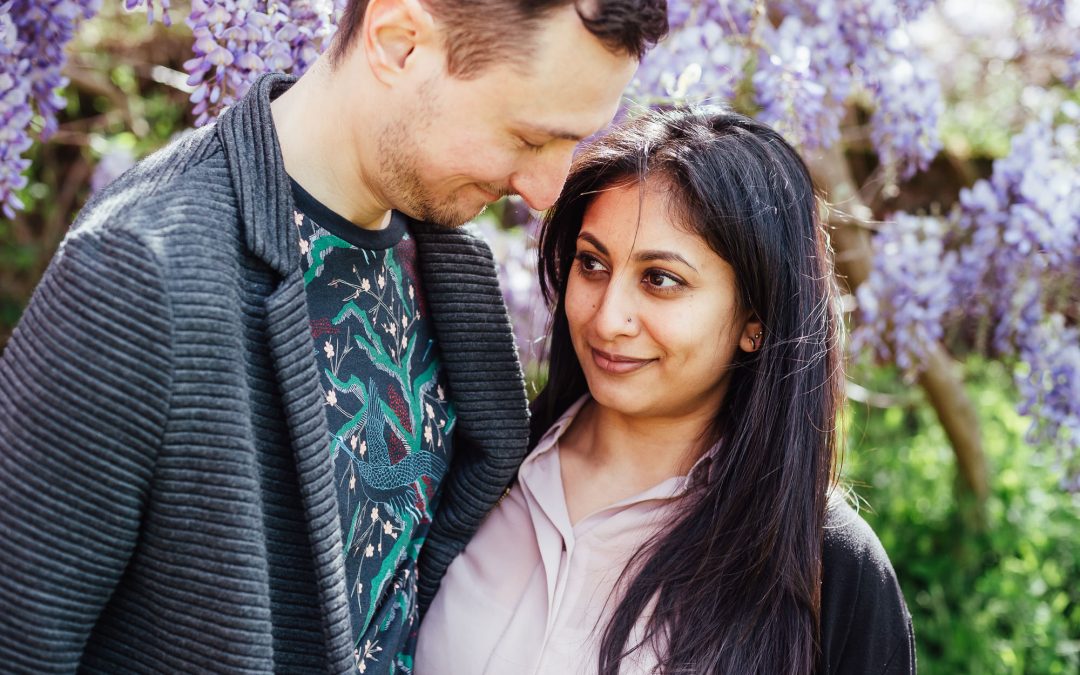 Capturing London engagement photography is so fun, especially this shoot. Anoushka and I go way back, before she booked me for her Forty Hall Engagement shoot we were at university together. Getting together with old school friends is why I got into this business. Of course I am kidding. But connecting with old acquaintances is such a wonderful experience. To be able to witness and capture people on one of the happiest days of their lives is a rare experience. It is always an extreme honour when dear friends entrust their assurance unto you to as a professional. 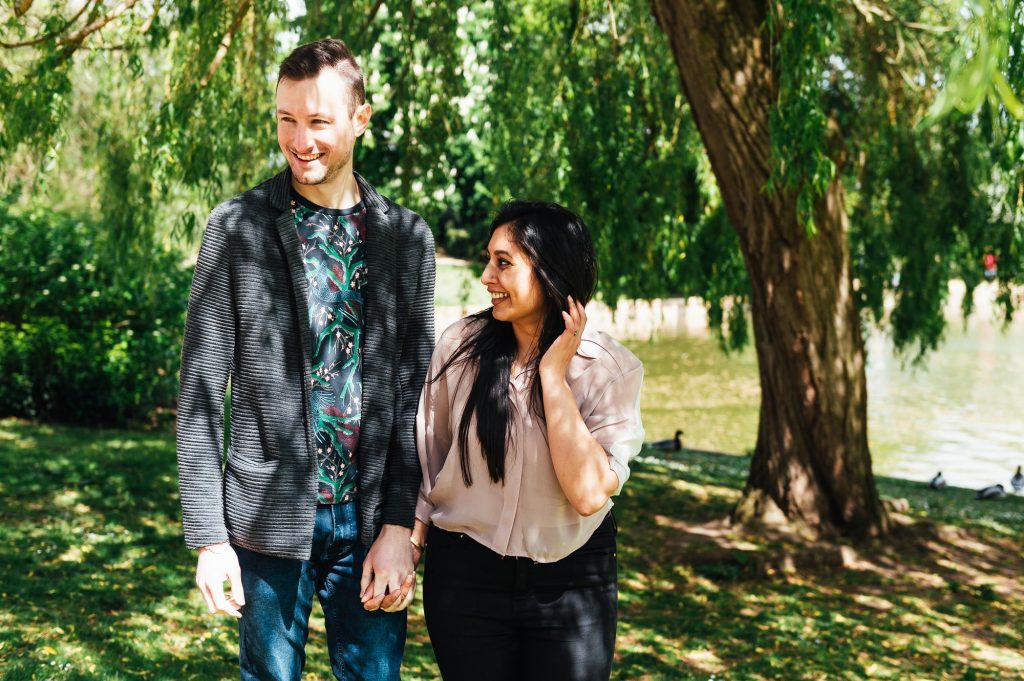 The truth is when Anoushka contacted me about potentially photographing her wedding, I was ecstatic! Here is a little more about her plans. She was to marry Laurie in a registry office at the end of October and then have an Indian ceremony at South Farm.  I have always loved the South Farm wedding venue – there are actually pigs and piglets on site! When deciding on the location of their engagement shoot Laurie and Anoushka settled on a Forty Hall engagement shoot. You can see their colourful South Farm wedding here.

It was such a GORGEOUS location for a London engagement shoot

Anoushka and Laurie are going to have their afternoon reception at Forty Hall after their registry office ceremony. Their Hindu South Farm wedding will take place after the church ceremony on another day.  Forty Hall seemed like the perfect place to have their engagement shoot there. I love to shoot London engagement photography. We met up and walked around the beautiful gardens. Talked about wedding plans and how they were feeling about the big day. It was also a great time to catch up. I had photographed their friends wedding last year and it was lovely to connect and reminisce. 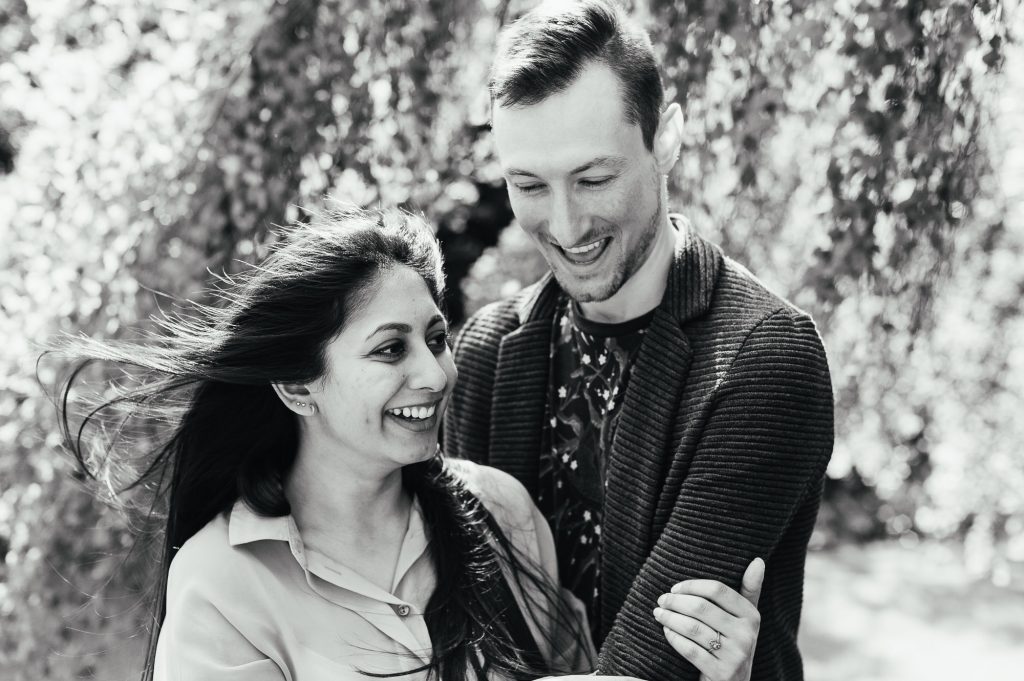 Both Anoushka and Laurie were slightly nervous about having their photograph taken, Anoushka mostly. This is not uncommon! Having your photograph taken by a relative stranger is not an easy thing. This is why engagement shoots are the most amazing ice breaker. You are able to get to know your photographer a little and feel more comfortable in front of the camera. You do not need to be worried about angles and how you look. There will come a point in your engagement shoot when you will realise that being goofy and real is when you are in a safe space. Hopefully from the images you will see that both Laurie and Anoushka eased in to their engagement shoot like utter pros. 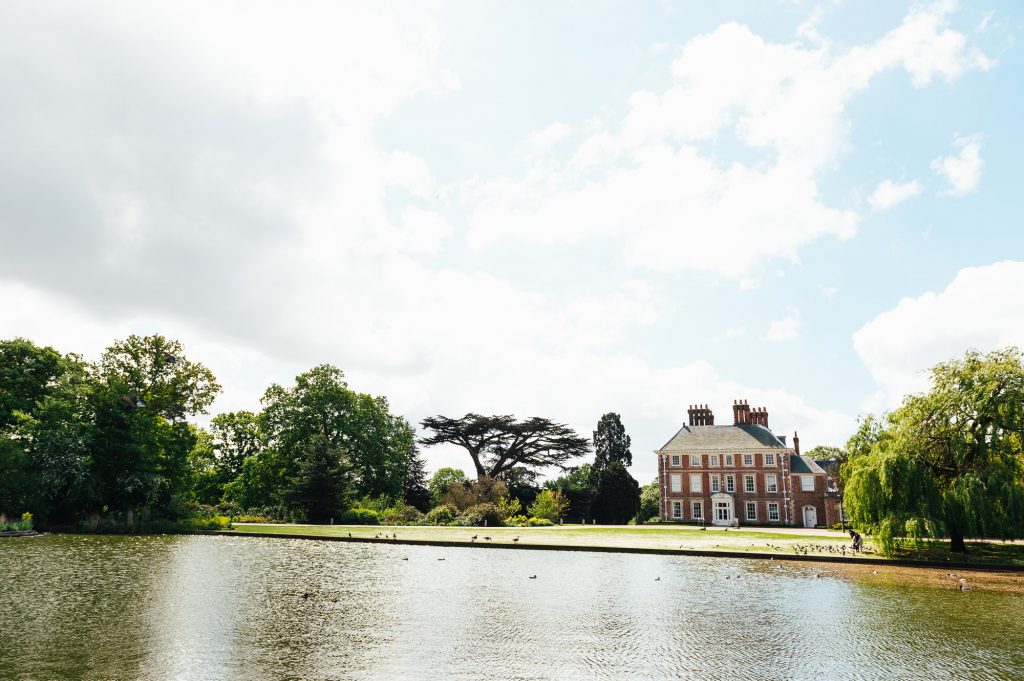 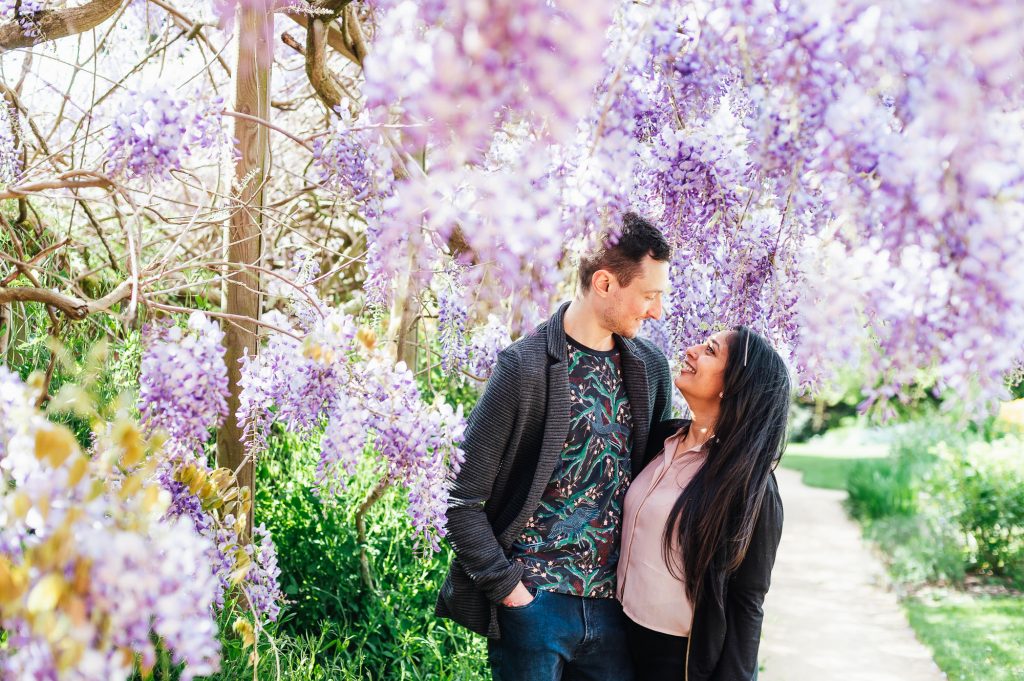 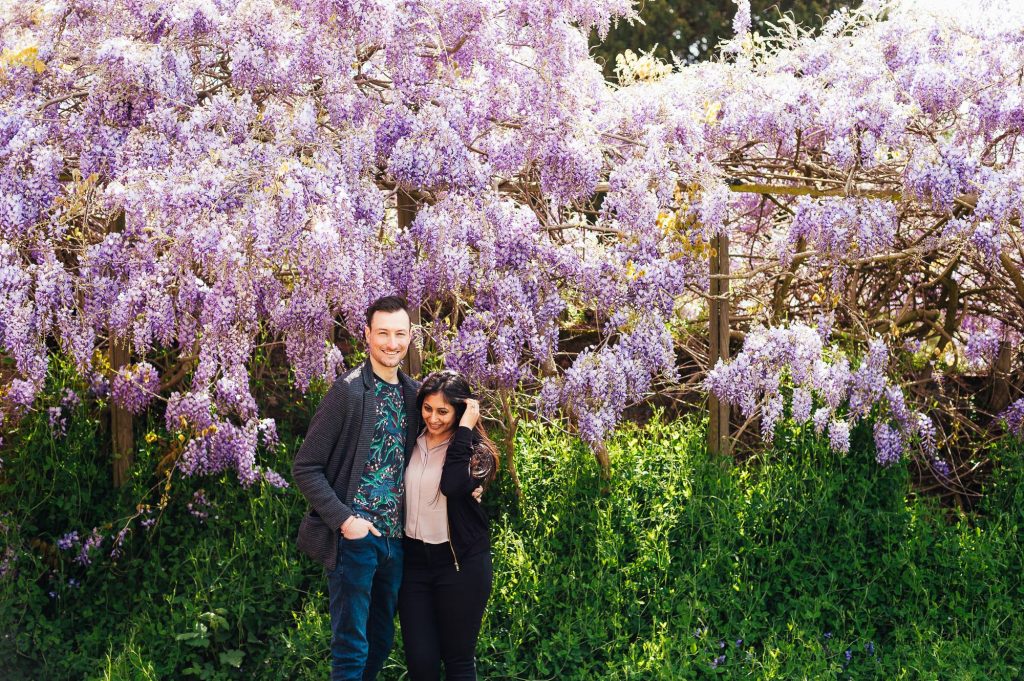 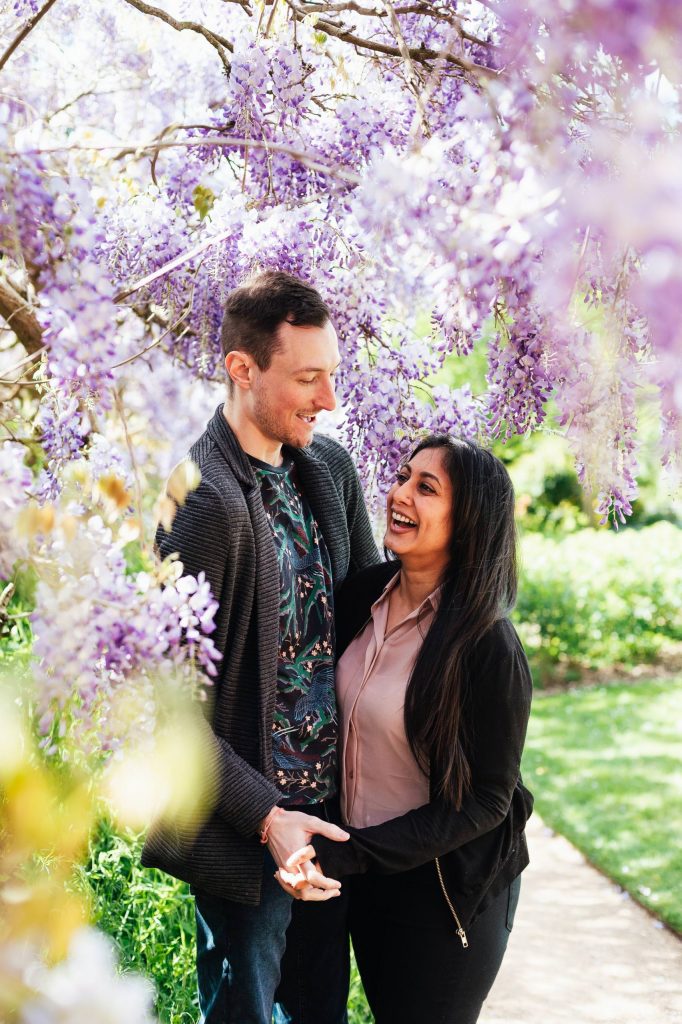 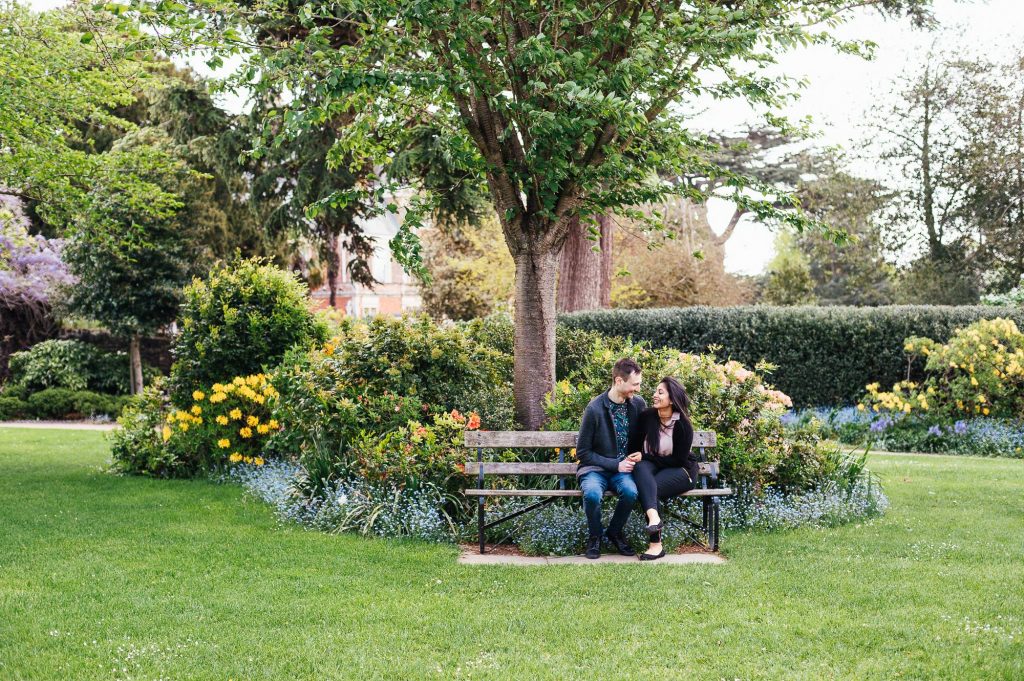 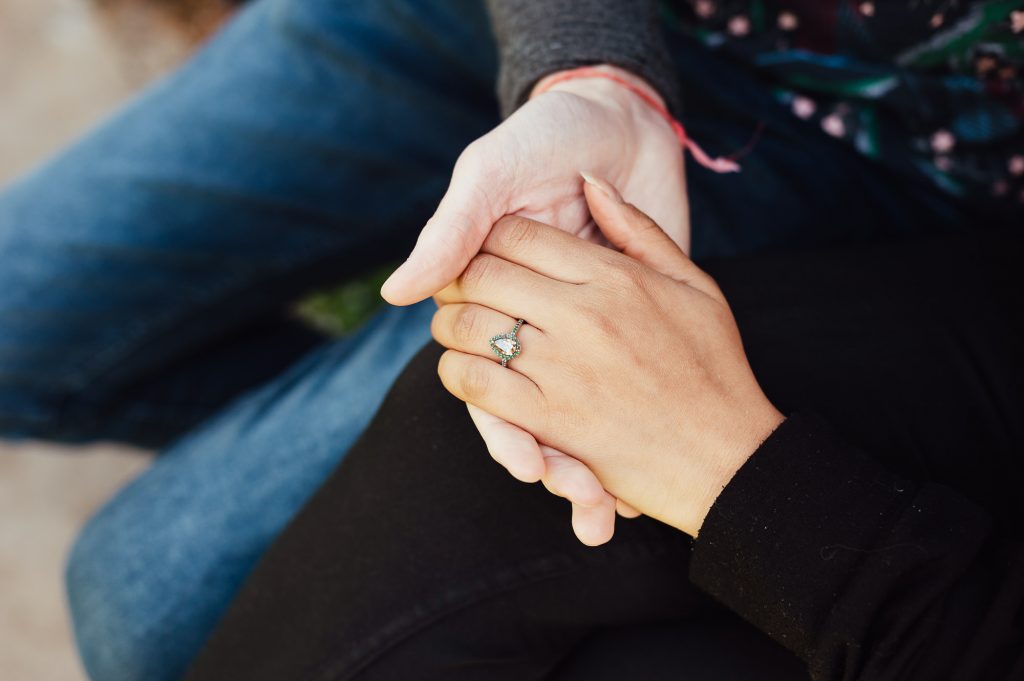 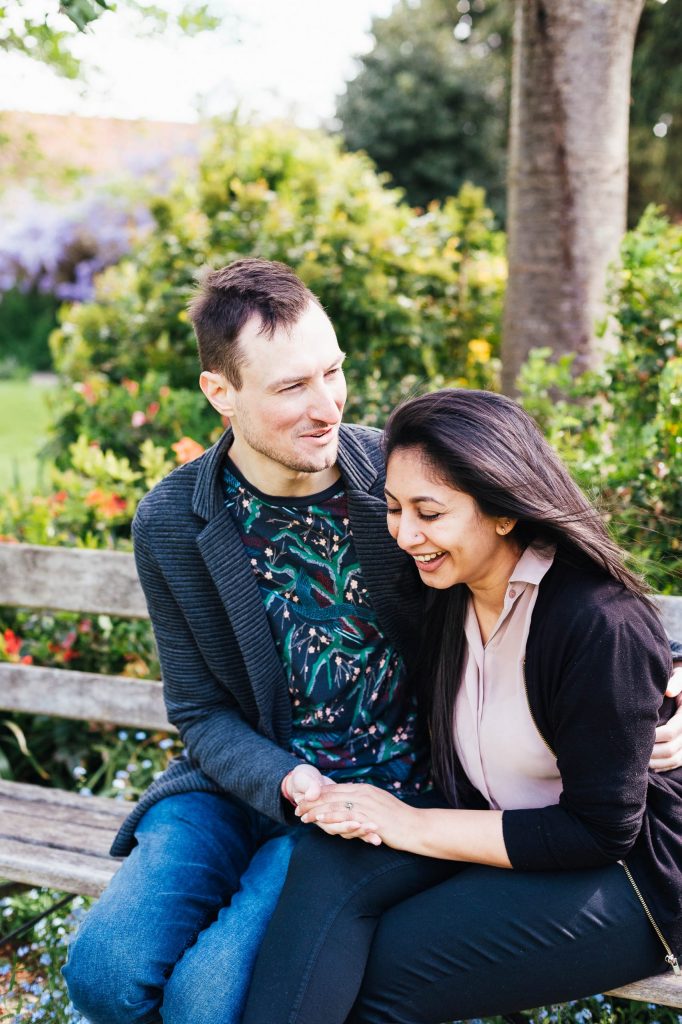 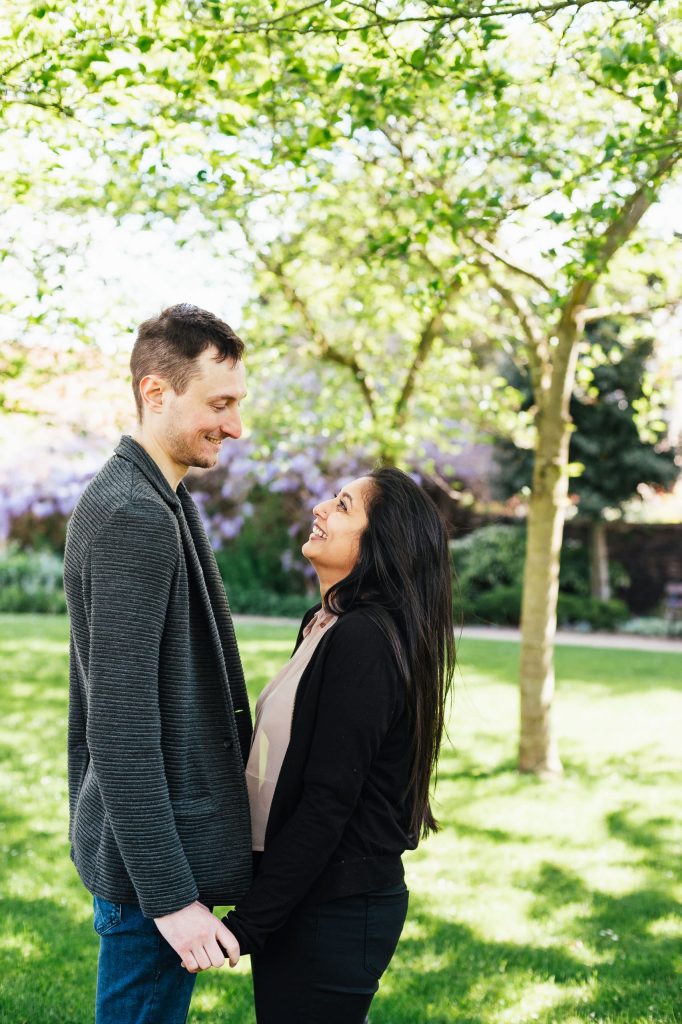 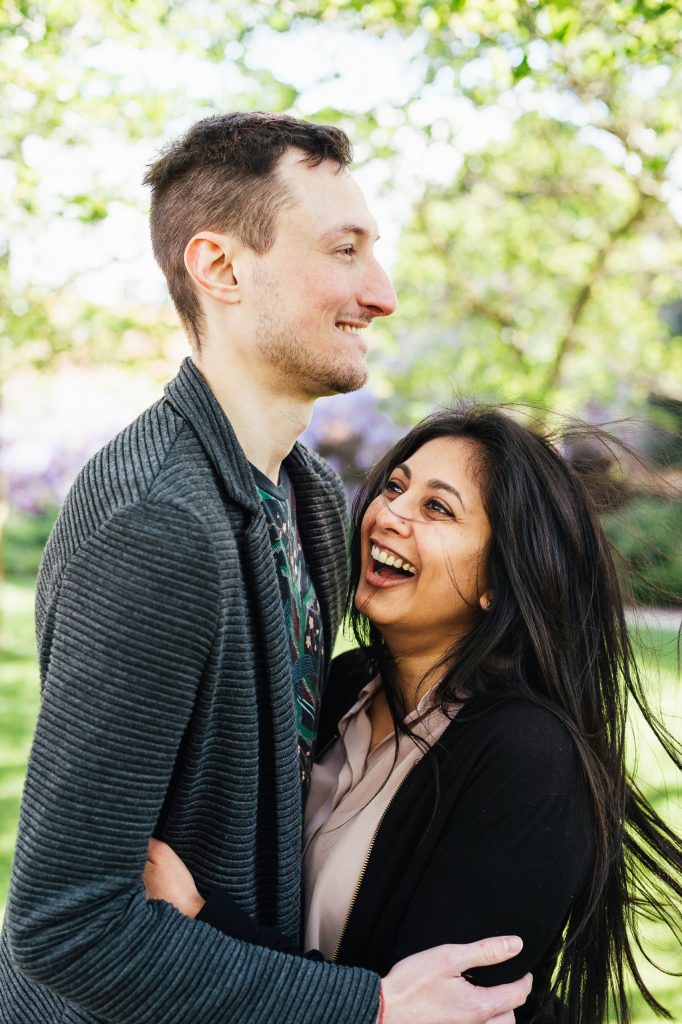 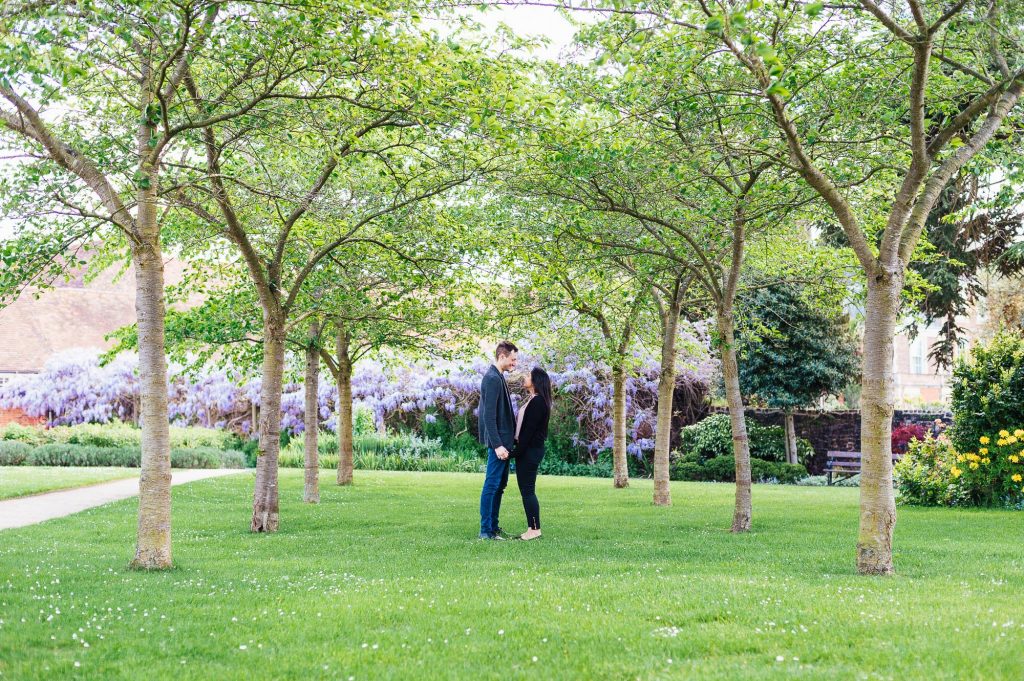 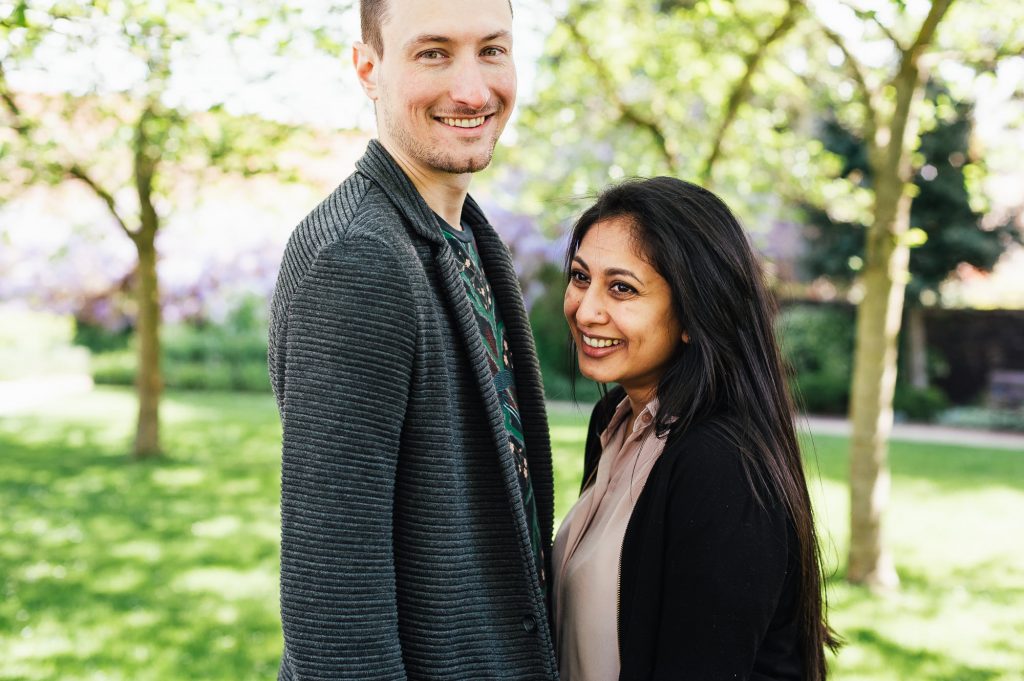 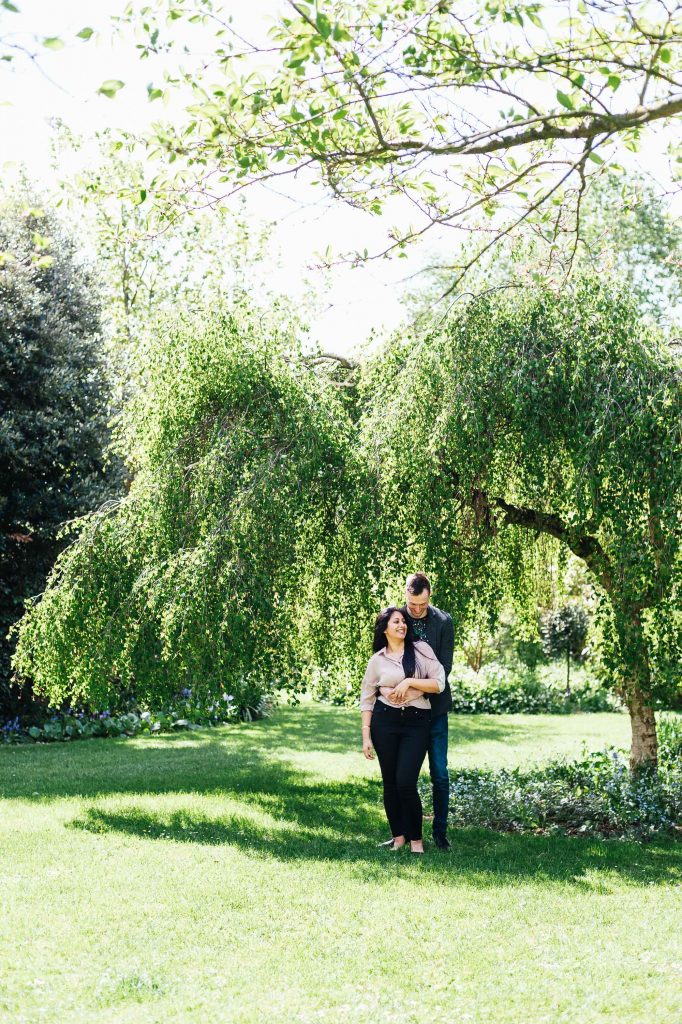 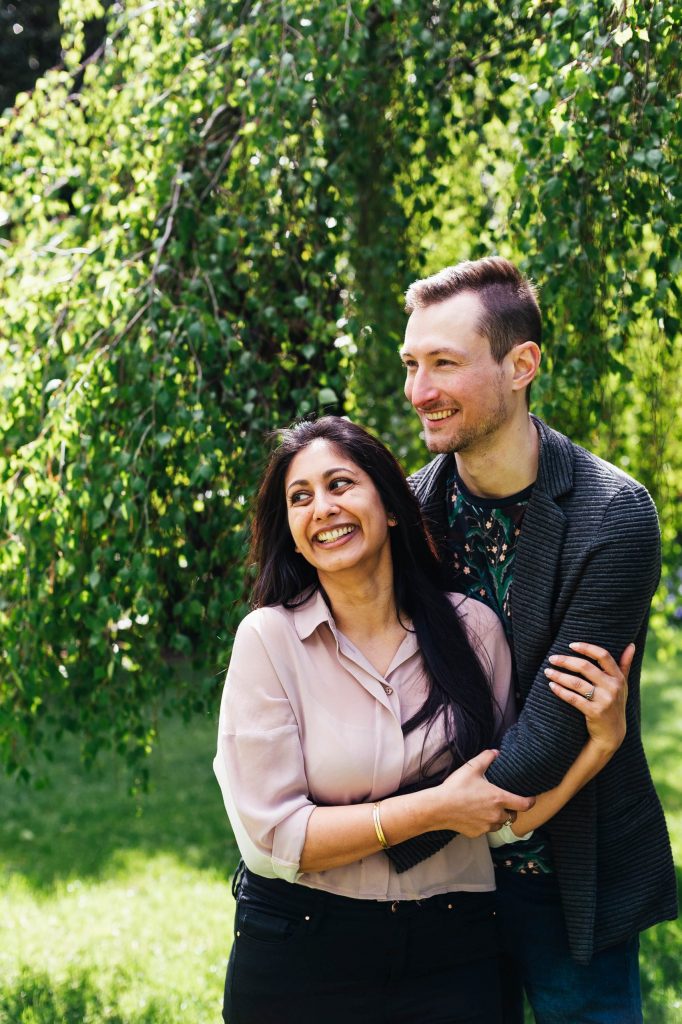 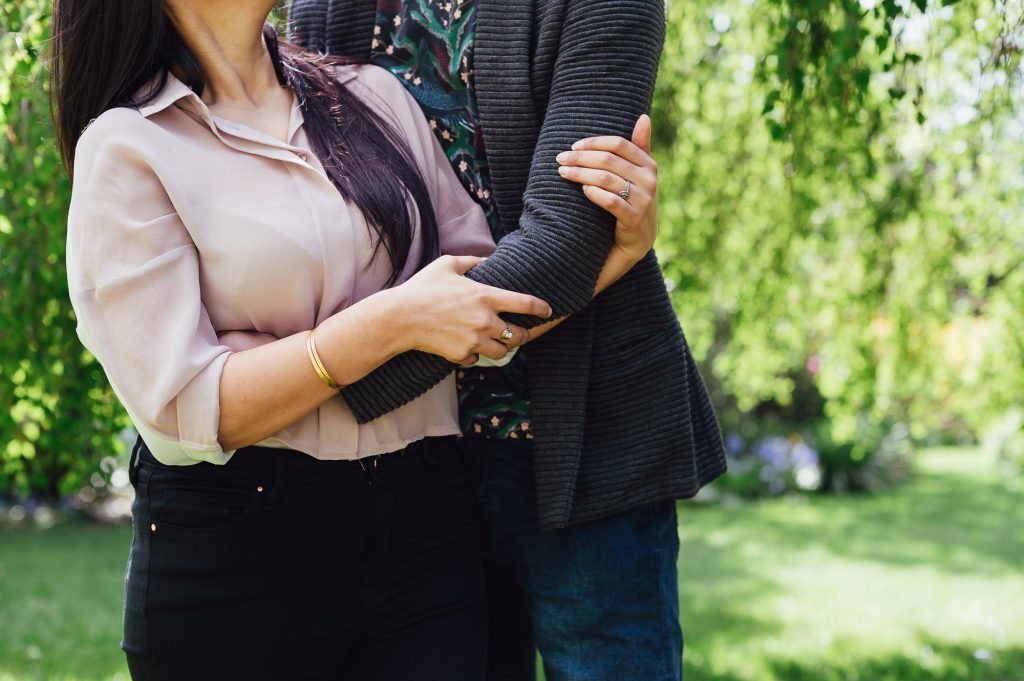 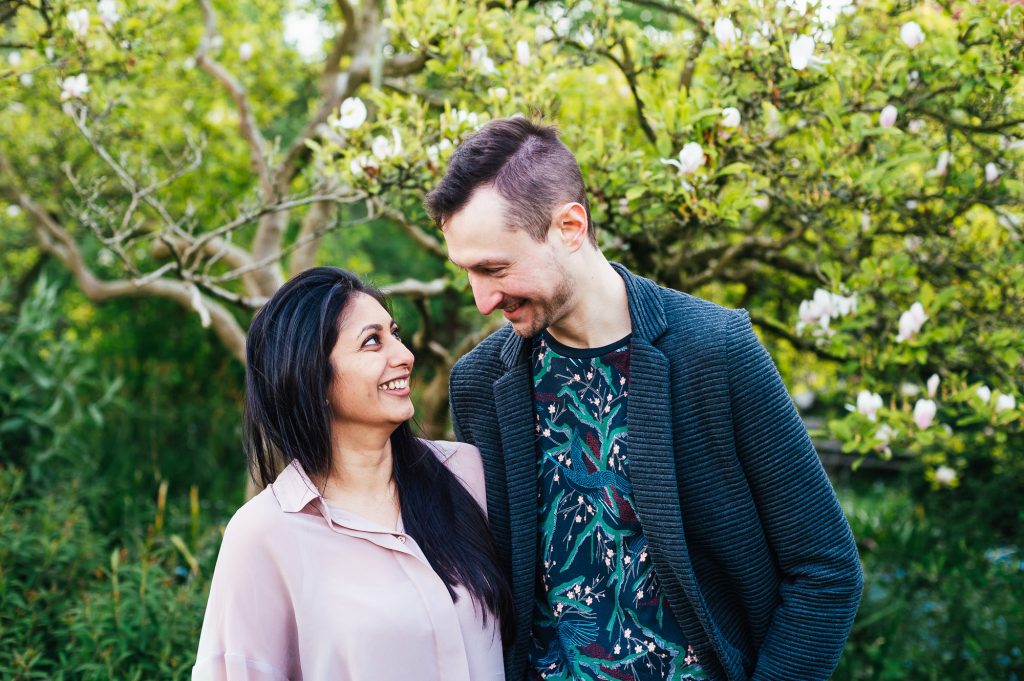 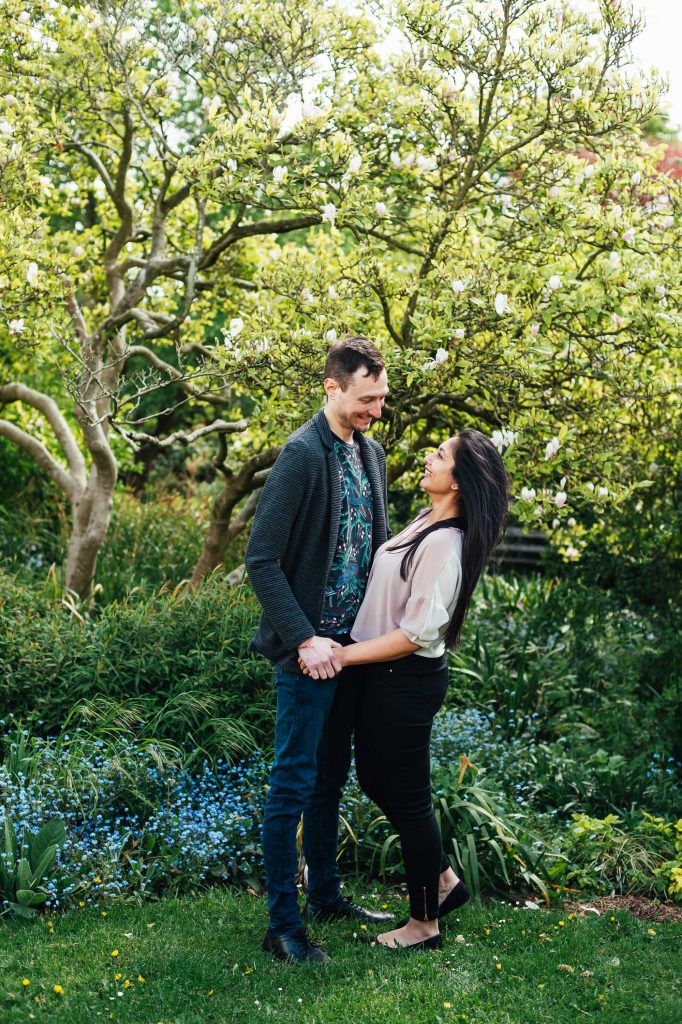 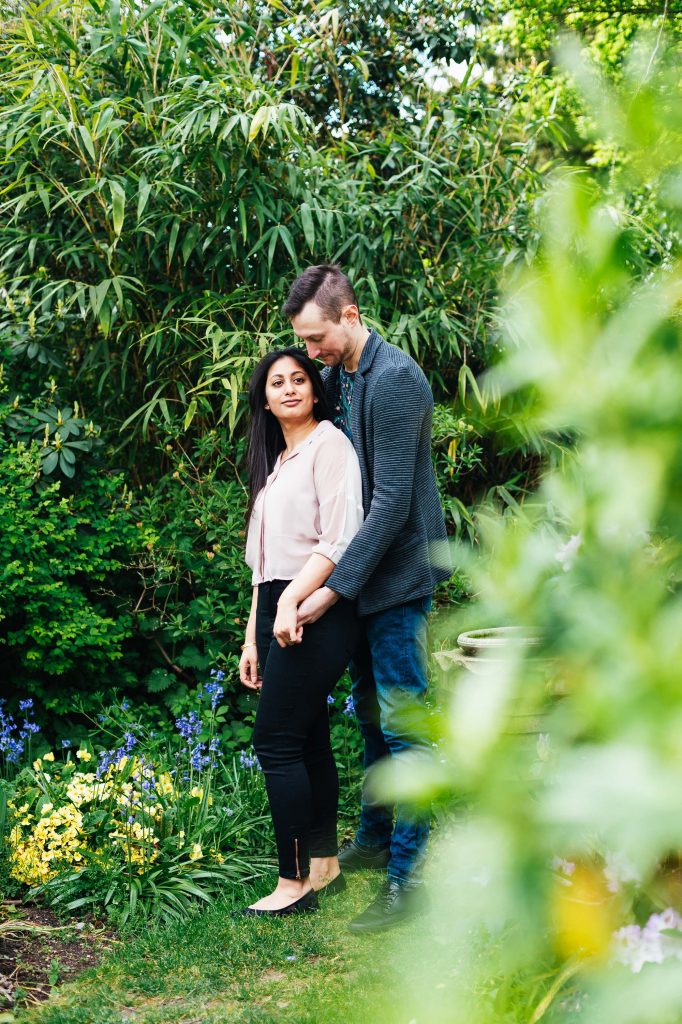 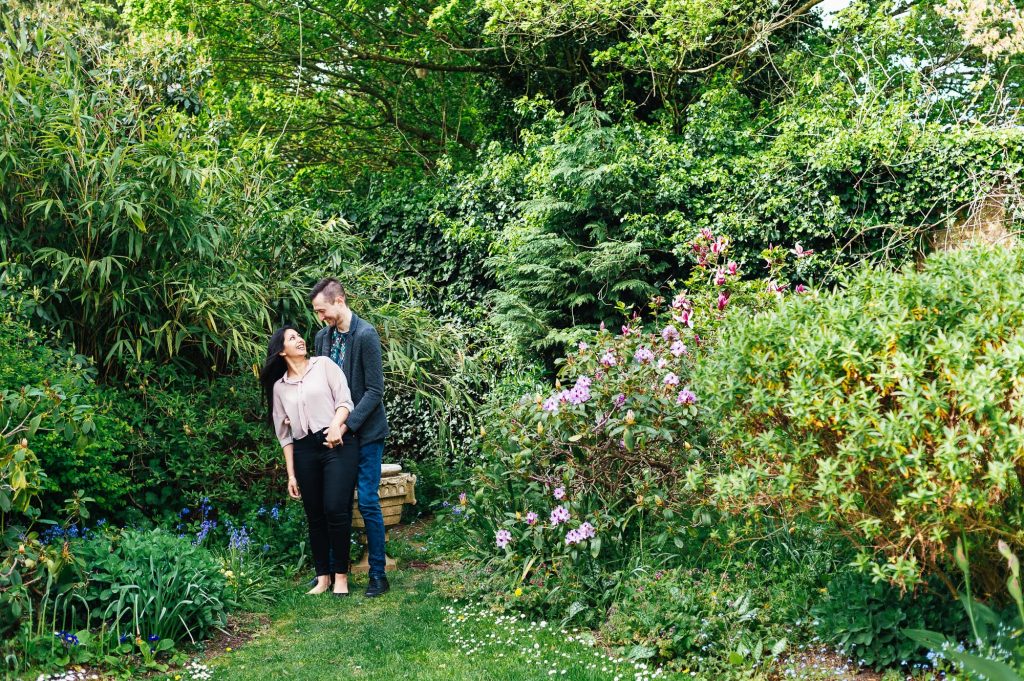 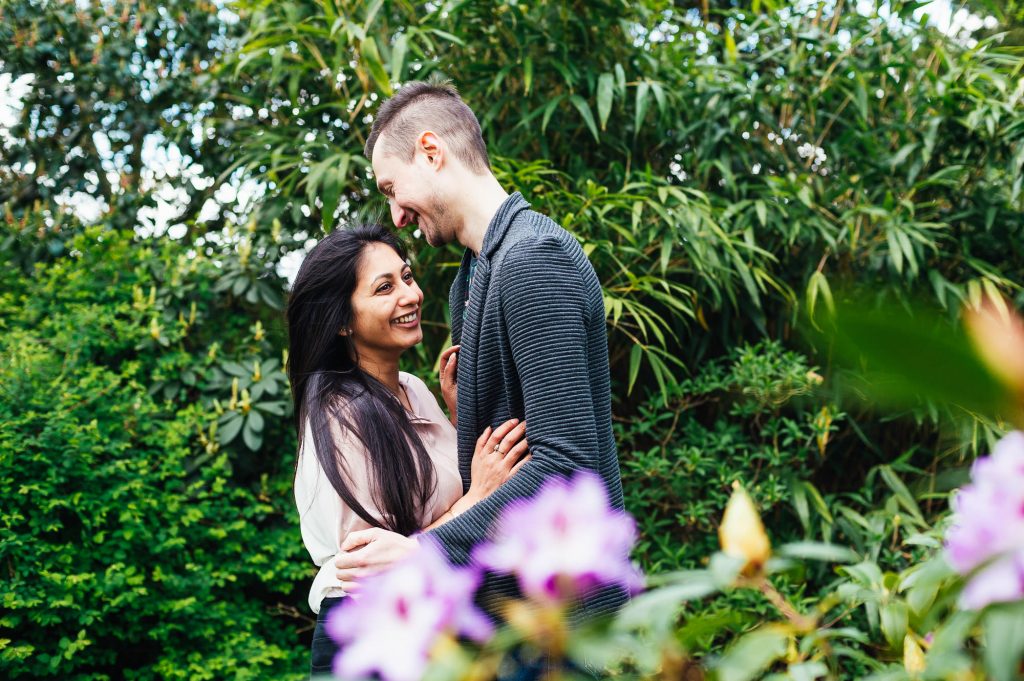 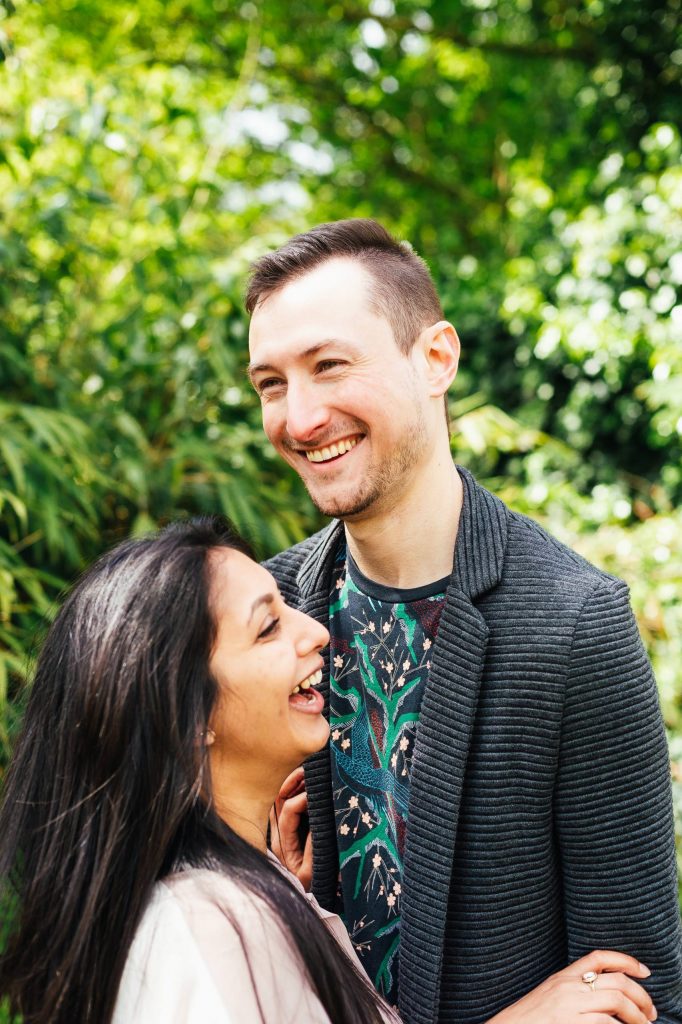 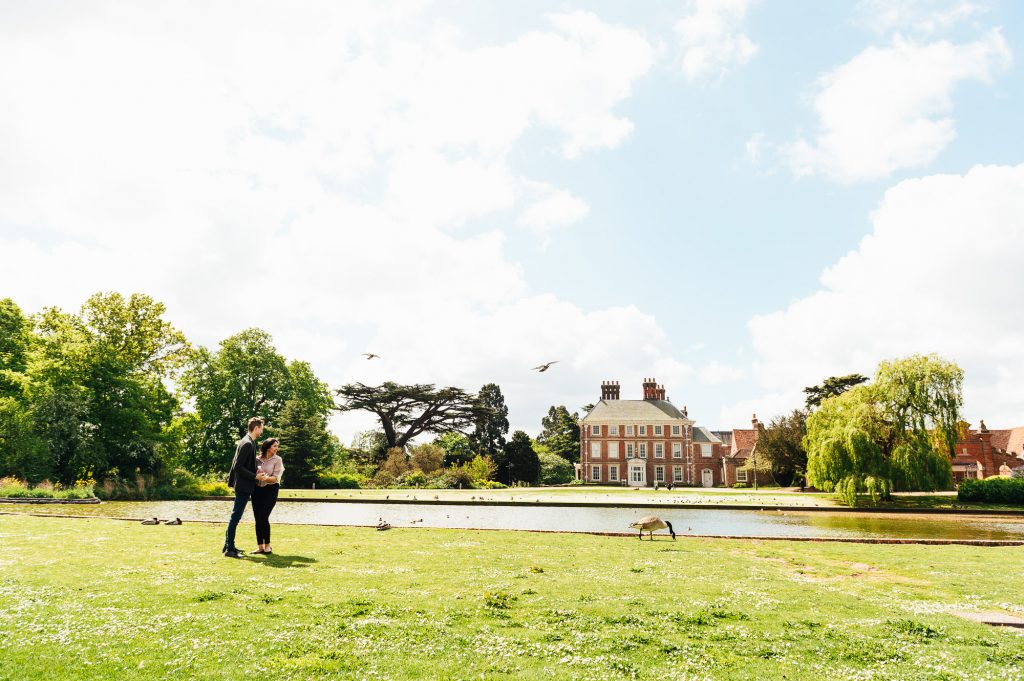 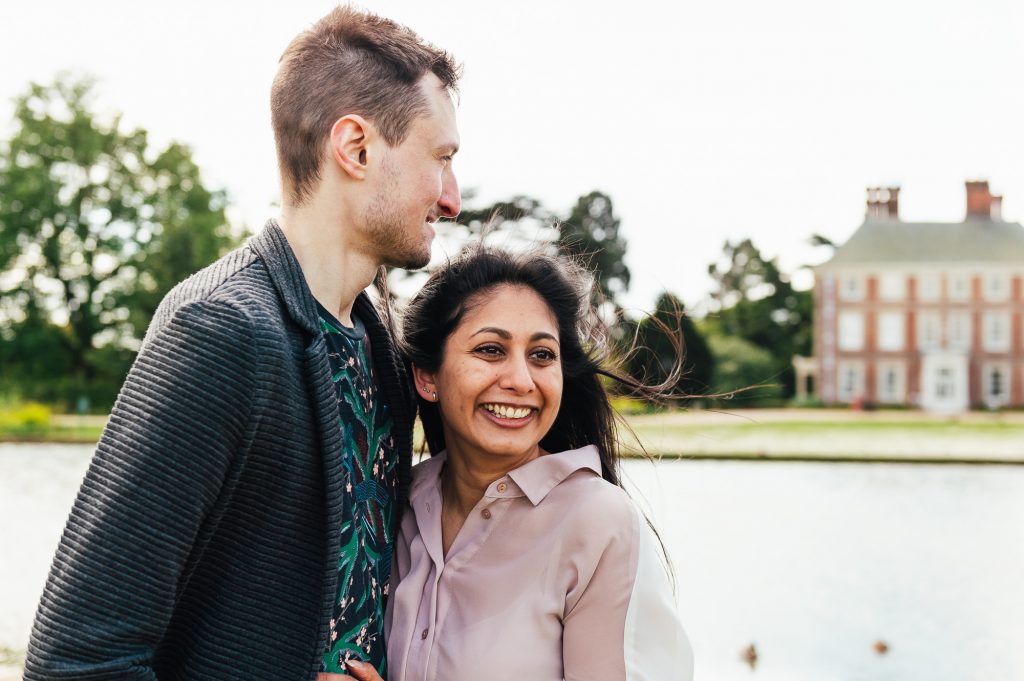 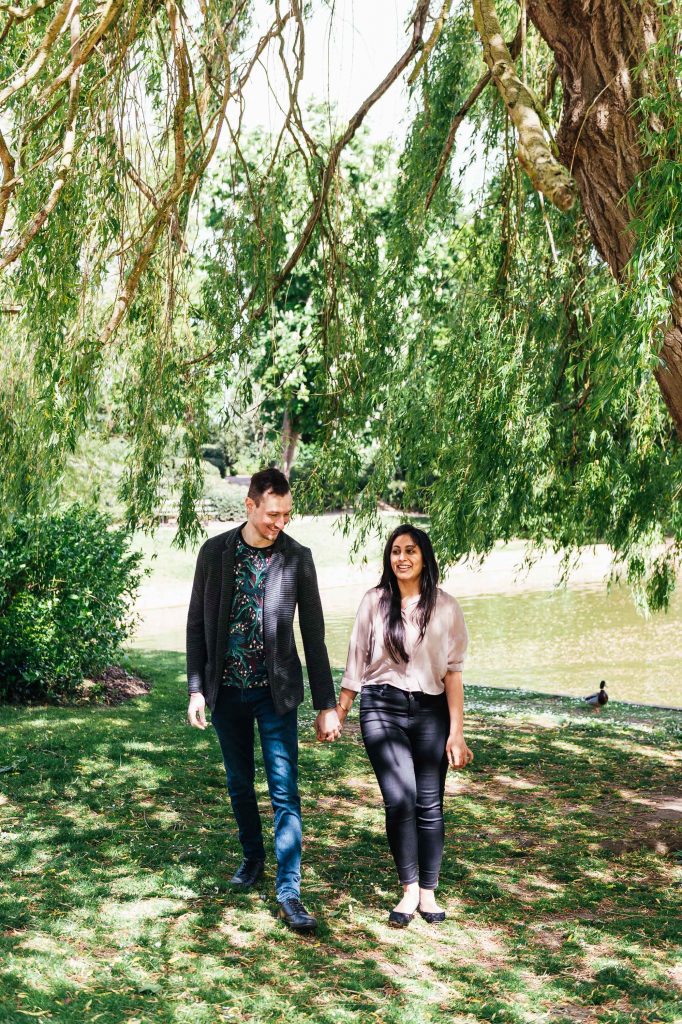 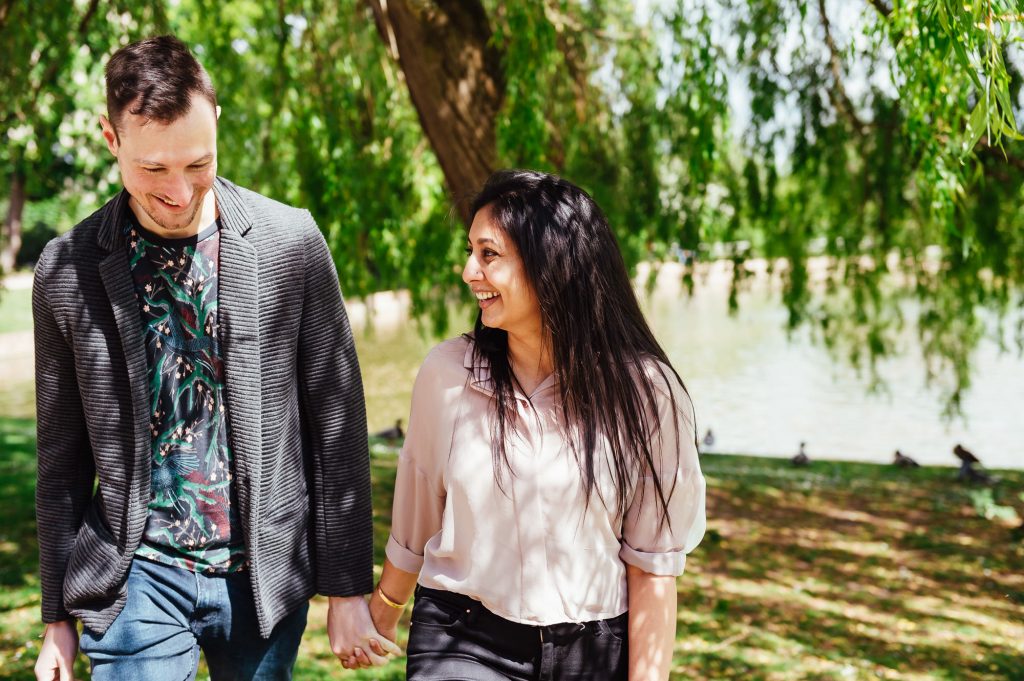 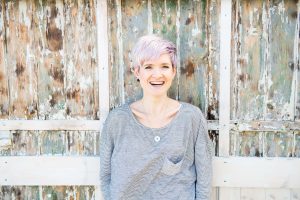 Hello I’m Jesse, welcome to my blog. Here I’ll share about my real weddings, my couple shoots and lots more.

Sign up to my newsletter to receive my family's Danish pastry recipe, you will not regret it!

Check your inbox (and junk folder!) to confirm subscription and then I'll send you the yumminess.

You'll need to confirm subscription before you receive the yumminess

Sign up for my newsletter to receive my family's Danish pastry recipe, you will not regret it!

Check your inbox (and junk folder!) to confirm subscription and then I'll send you the yumminess.

You'll need to confirm subscription before you receive the yumminess